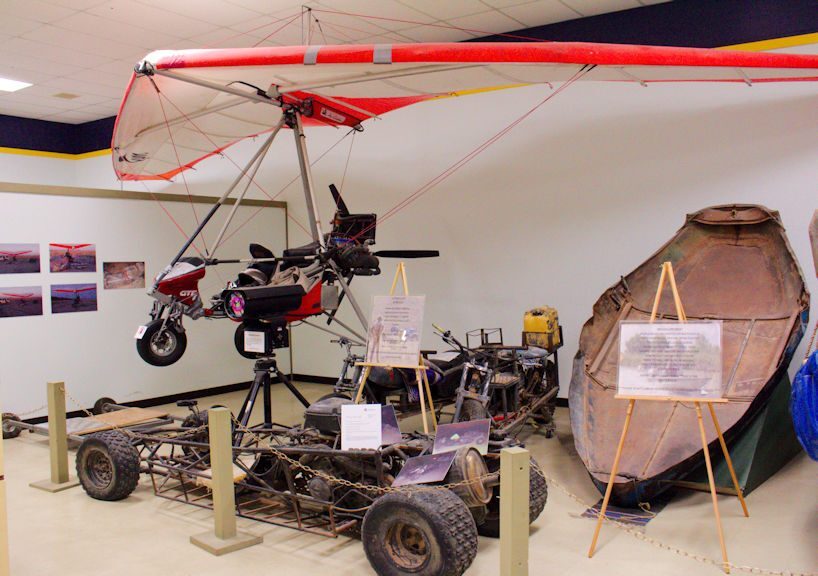 We stayed in the Anthony/El Paso West KOA for three days while travelling East toward the Round Rock area. We also needed to get an annual Texas safety inspection for our RV on entry back into Texas and Uncle Bob’s Garage nearby was a convenient stop on the way to the park. We were surprised we didn’t find too many good RV parks in the area for our size rig but the KOA turned out to work well for us so we stayed for three nights. As with the past few places, windy weather and rain kept us from doing a lot but we did get in one pretty good day to see some sights.

Our first stop was at the U.S. Border Patrol Museum. Having already spent some time near the border with Mexico in New Mexico and Arizona and hearing first hand what people living in the area thought about the current border crisis, this museum provided additional context to the origins and history of the Border Patrol and it was free! We found out about not only the problems with people but also drugs being smuggled as well as learning about agents who have paid the ultimate price trying to protect our country. We also learned about some of the methods and technologies they use in doing their jobs. Later in the day we actually saw immigrants being taken into custody by border patrol in El Paso while we were driving along the Loop 375 Border Highway.

We also spent a few hours driving along the El Paso Mission Trail. There are actually three missions along the trail and we were able to see all three but we only got pictures of two of them. The first one, Isletta, was in a neighborhood with narrow streets and little parking, especially for a large dually truck, so we just drove by it. These missions are 200-300+ years old however the buildings are more recent after being rebuilt due to a flood of the Rio Grande river in the 1800’s. Each has a unique history as the oldest cities in Texas and our favorite was the San Elizario Mission. The Mission is the heart of overall area which had quite a bit of historical significance. It was the site of the first Thanksgiving of the U.S., 22 years before the Pilgrims! It was also the site of the Salt War of 1877 – The biggest gunfight in the Old West. It was also the site of the first and only defeat of the proud Texas Rangers. Finally, it is the site of the only jail Billy the Kid ever broke into so he could free a friend.

There is a lot more to see in El Paso and we will look forward to passing through again.

NOTE: We left El Paso on the North section of Loop 375, also known as the El Paso Trans Mountain Highway. The section between I-10 and Highway 54 crosses a pass in the Franklin Mountains. Each side starts out about 3900′ and climbs to a bit over 5300′ at the peak in about 10 miles going East and nearly 20 miles going West. Going East was not particularly an issue with our Diesel truck pulling our large and heavy trailer. The West bound route looked like it might be a bit steeper (we saw an 8% grade sign going down). There is an alternative route via 54 North from 375 to NM-404 West back to I-10. In general, if you can avoid driving through El Paso you are better off. There was construction everywhere and from online comments its been that way for years. 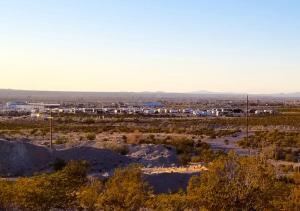 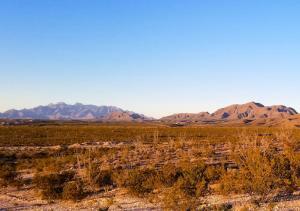 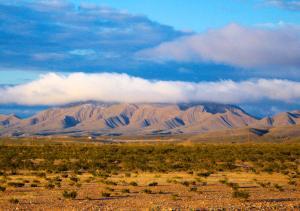 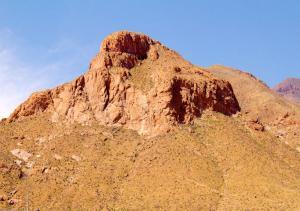 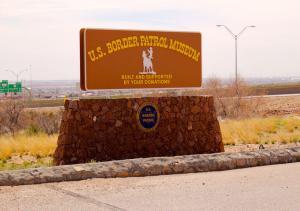 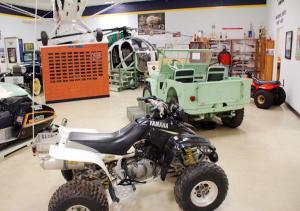 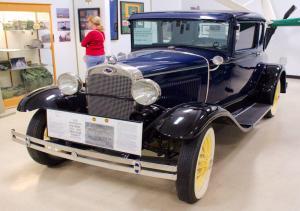 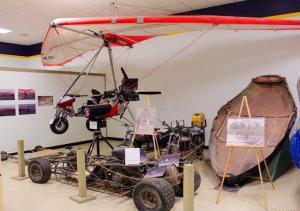 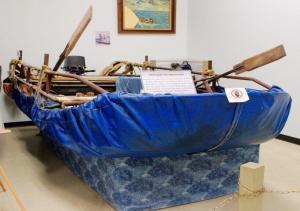 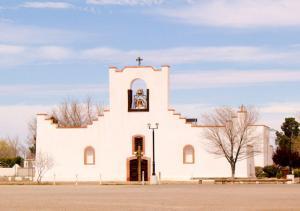 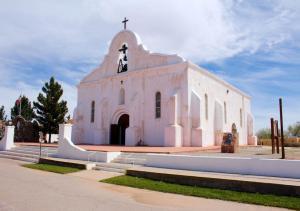 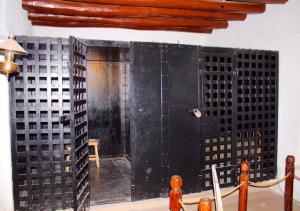 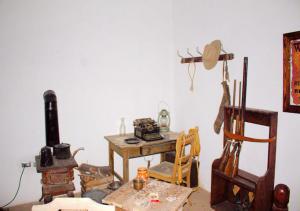 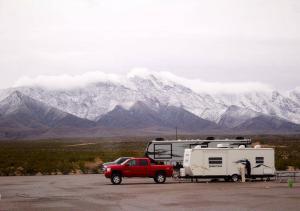 Rating: ⭐⭐⭐ 1/2
RV Park:  Anthony/El Paso West KOA, El Paso, TX
Site Quality:  Gravel roads and pads. The park contained all pull through sites. We stayed in site I-17 which as long enough for our RV and wide enough for us to park the truck beside it. Connections were conveniently laid out for our rig.
Type:  Commercial
Access: Easy access from Interstate 10 in Anthony, just North of El Paso.
Staff: All of the staff we spoke with were very friendly and helpful.
Amenities:  Full hookups, dog run, laundry room, restroom and shower.
Cellular/WiFi: AT&T and Verizon were 3-4 bars without amplification and 4G service was good. WiFi was available but we didn’t use it.
What we liked: Well maintained park with decent views of the Franklin Mountains. Lots of options for shopping and restaurants nearby.
What we didn’t like: The park is basically a huge parking lot with no trees. This was a basic KOA (Journey) with few frills which is fine but the cost is still closer to premium prices.
Verdict: Good for a overnight stay or a few days.